A contract is a legally enforceable agreement that covers the exchange of ‘something for something’. Examples of this ‘something’ are money, services, products, property, rights, or some other benefit. Sometimes contracts need to be written. In general, though, they can be: verbal; written; partly verbal and partly written (e.g. a combination of conversations and emails); or made by people’s actions. You enter into contracts all the time, for example when you sign a document, buy something in a shop, or click ‘I agree’.

More information on standard form contracts, what constitutes unfair contract terms and what you can do if you suspect you’ve signed a contract with unfair terms.

Ten things to do before entering a contract

Make sure that the agreement will meet your requirements and that your concerns have been addressed before you sign. The law generally doesn’t care if you make a bad deal for yourself, so if you’ve entered into a contract, you’ll probably have to fulfil the terms and conditions.

3.    Only promise what you can deliver

Be sure that you can adhere to the terms and conditions. For example, if you intend to enter into a two-year contract for a service, ensure that either you’ll be here for the two years, or that you fully understand the penalties and costs for breaking the contract early.

Most contracts can be adjusted. If the other person won’t agree to let you add or remove a clause or a sentence, consider whether the deal will still be good for you. If it’s not, then consider walking away.

The piece of paper you sign may be worthless if you’re dealing with someone who is untrustworthy or bankrupt. Ask yourself: who are you really entering into the contract with? Are they a company or an individual? Is the name they’re giving you their full, legal name? What’s their physical address? Make sure you get all these details before you sign.

Many contacts are verbal. If, however, there’s a dispute it will be a case of your word against theirs. Many disputes can be avoided if the agreement is in (or is confirmed by) writing in some form, even if it is just an email or invoice with terms noted.

If you have a formal written contract, the law generally presumes that it’s the whole agreement – so make sure that it is. Don’t leave out anything as a goodwill gesture or because you received reassurances from the salesperson.

It’s common for customer issues to be brushed off with comments such as ‘It shouldn’t be a problem’, or ‘I’ll put a note on the file so it’s not a problem later’, but unless any variation is written into the terms of the contract before you sign, you might later find those assurances were empty promises.

Make sure you’re clear on any penalties involved by thinking about what will happen under the contract if the other party enforces the terms and conditions as written.

While there are times when you need to sign a contract quickly, it’s best to get legal advice before signing, if possible.  This way you won’t enter into a contract that has obligations you weren’t aware of or didn’t fully understand.  The person asking you to sign the contract should give you a reasonable amount of time to get this advice before you sign.

Make sure that you get a copy of the agreement after it’s been fully signed and that you keep it in case there’s a problem. If you need to obtain legal advice about the contract, the lawyer will need to see a copy of the contract and any other relevant documentation.

Our Legal Service can give you legal advice about a contract before you sign it, as well as provide you with legal assistance if you have a contract dispute at any stage. Contact us for advice.

More information on what you should know before entering a contract, and how to end a contract. 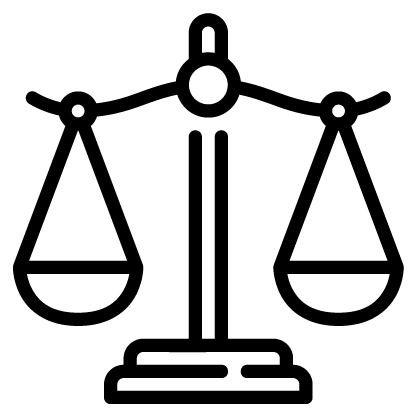